Hi, this is O-jiro. It’s been a while for me to write an article in English, but today I’d like to write about a great turmoil among Japanese MYPROTEIN user.

MYPROTEIN is an online health food retailer who has its headquarter in Manchester, the UK. Since they offer pretty reasonable priced protein, I had been using it for a while. 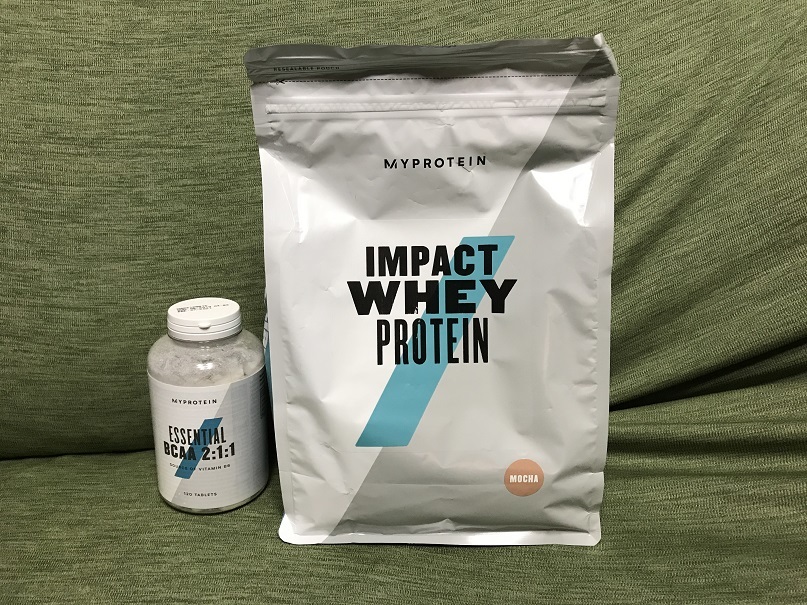 However, last week, one guy tweeted that he found ticks(lice?) in his MYPROTEIN’s protein bars. (You can find the link of the original tweet  here below)  According to the tweet, he found tons of pests from his proteins bars which had been unopened.  Right after he posted this tweet, it went viral and brought a big confusion and despair to all Japanese MYPROTEIN users.

And, yeah, I am one of them who are devastated by this news . To make things worse, I had put some orders on MYPROTEIN about 2 days before this tweet.

The timing was really bad. It drives me nuts.

Anyway, I guess it is too late to cancel my orders. I’m thinking to stop using MYPROTEIN from now on.

If you are in the same situation, you’d better watch out before you put a product in your mouth!!

MYPROTEIN released their statement to this incident a few days later.

（↓It is written in all Japanese.）

According to the statement, these pests were got inside of the packages during the shipment.  Even though they were sealed perfectly...

It is your call if you believe this statement or not, but personally, I have to doubt it.

Again, it is just a personal opinion.

Hello, I'm O-jiro. In this blog, I'd like to write about my study about some foreign languages and my hobbies such as traveling, listening to music and so on. 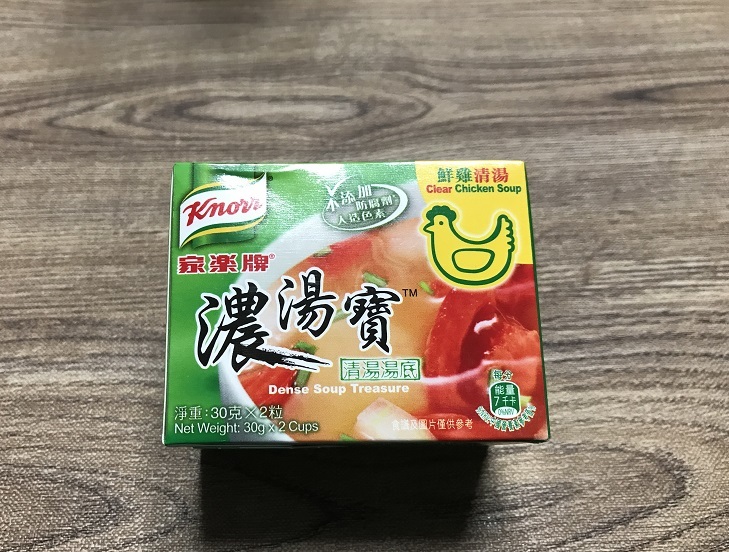 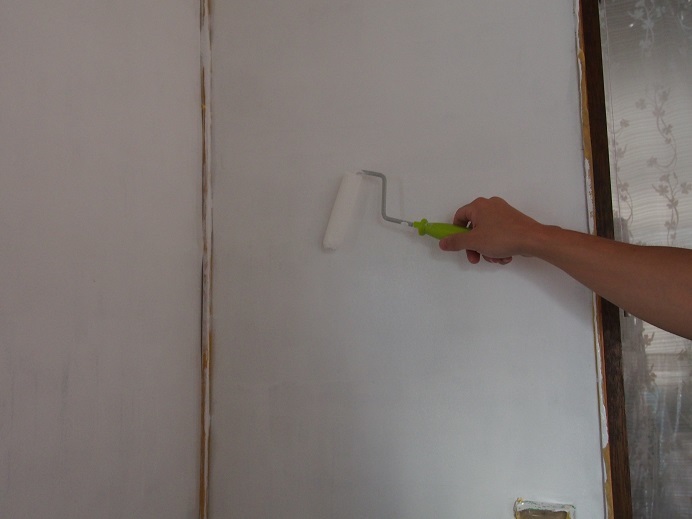